Erle Korshak claimed that after Chicon, he and Bob Tucker met and divvied up the couple of hundred dollars that was left after paying the bills. Korshak, Tucker and Reinsberg each got a share and Sully Roberds and Richard Meyer split a share. 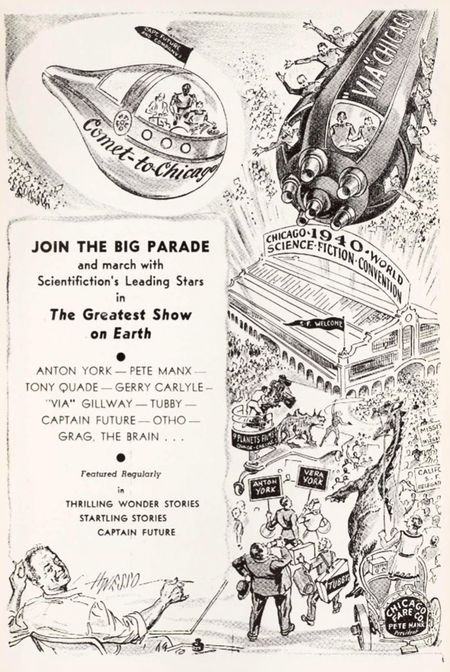