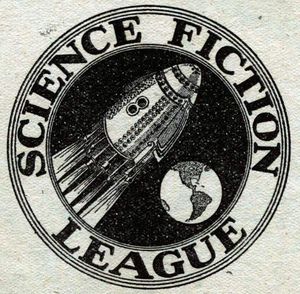 Hugo Gernsback promoted the international club as a way to drum up readership for his second pulp prozine, Wonder Stories, and fill its pages without having to pay writers. He announced the club in the May 1934 issue. The idea seems to have come from Charles D. Hornig who had been picked from the readership ranks to become the 17-year-old editor of Wonder Stories. 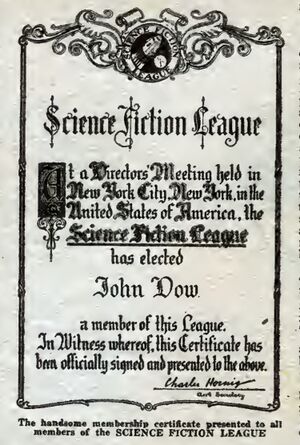