The collection of all smofs is sometimes called smofdom. 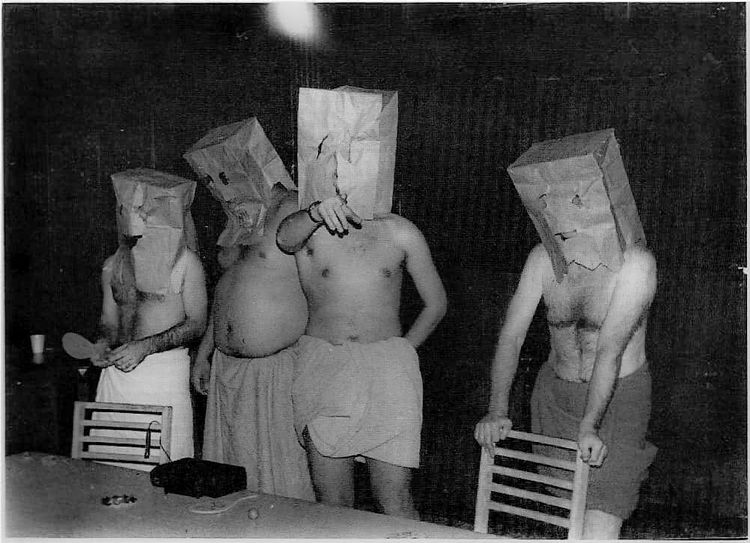 The Secret Masters of Fandom at A2 Relax Icon in 1974, from left, Mike Glicksohn, Randy Bathurst, Ro Lutz-Nagey and Rusty Hevelin. (From the collection of Ro Nagey.)