(For other Icons, see the disambiguation page.)

The 1974 ConFusion prequel was named A2 Relax Icon. Sponsored by the newly formed Stilyagi Air Corps, it was held February 15–17, 1974, in the ballroom at the University of Michigan's Michigan Union in Ann Arbor, Michigan. GoHs were Lloyd Biggle, Jr. and Howard DeVore, and the chairman was Ro Nagey.

Eighty-seven people attended, including Mike Glicksohn, Rusty Hevelin, Randy Bathurst, Dean McLaughlin, Roger Gregory, Ted Reynolds, Guy Snyder, T. L. Sherred and teenaged neofan Leah Zeldes. In spite of the name, it was not really a relaxacon, and featured a masquerade (with a notable BEM), an unusual appearance of smofs, and other programming.

The membership fee was $5.

See Stilyagi Air Corps for more on how it all started. 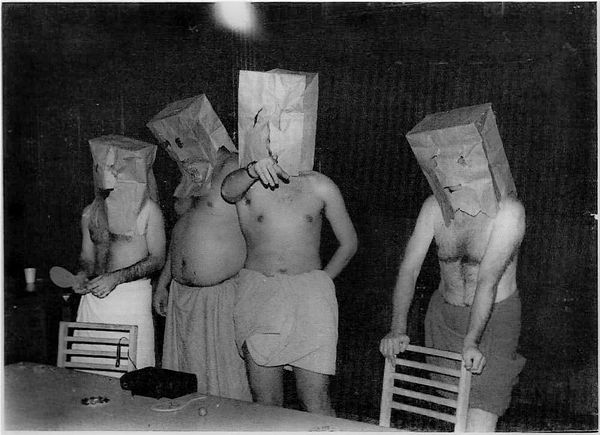