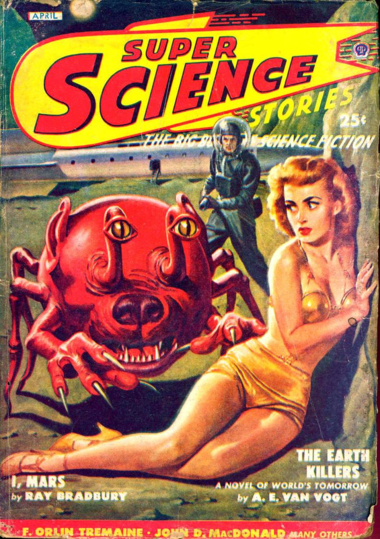 It had a fan section, "The Science Fictioneers," that tried to organize readers under this name.

When Pohl was editor, he filled the magazine with stories by himself and his fellow Futurians, including Isaac Asimov, Donald Wollheim, James Blish, Damon Knight, Robert Lowndes, Richard Wilson, and Cyril Kornbluth, writing under their own names and a variety of pseudonyms.

There were also British and Canadian editions of the magazine.