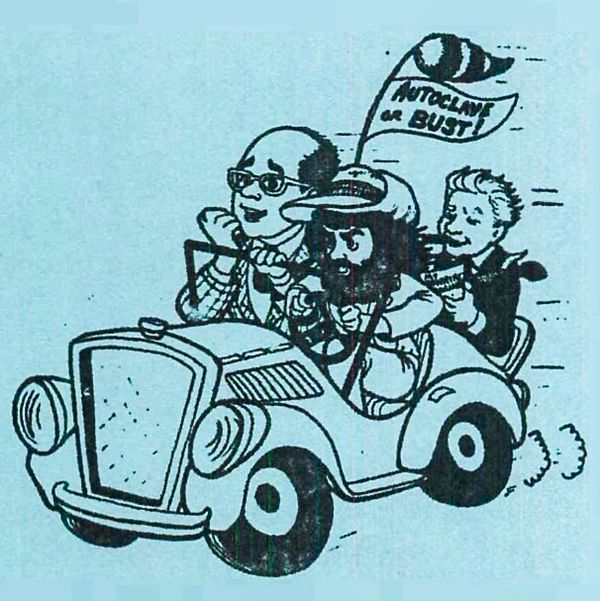 It featured a full weekend of fanzine-related programming, as well as an art show and hucksters room (and a large skinny-dipping event). The film program featured The Golden Voyage of Sinbad.

GoHs were Title faned Donn Brazier, in a very rare convention appearance, and letterhack Gene Wolfe. Mike Glicksohn served as toastmaster, a post he accepted by return telegram after the invitation was telegraphed to him at Aussiecon the year before.

The convention drew about 125 people and made a small profit, more by accident than design.