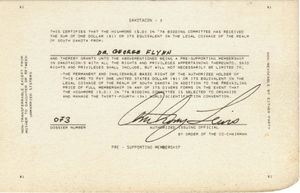 It is possible that the Highmore bid may not have been entirely serious inasmuch as it was bidding for Highmore, South Dakota, population 800, the ancestral home of Boston fan Richard Harter. en.wikipedia.org/wiki/Highmore,_South_Dakota 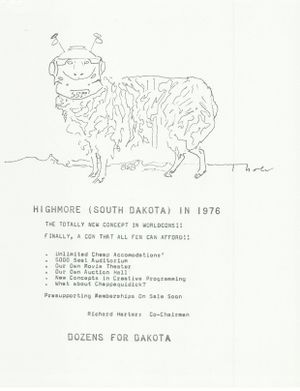