From Fancyclopedia 3
(Redirected from Don A. Stuart)
Jump to navigation Jump to search 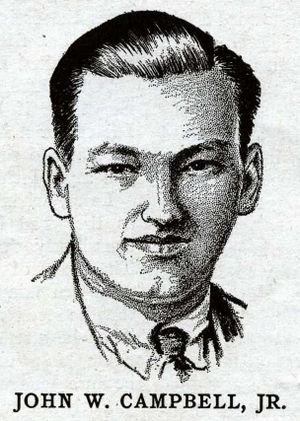