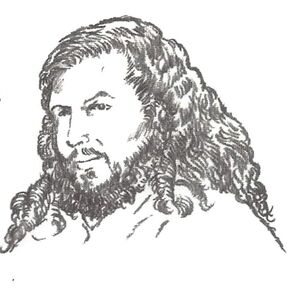 Karl Edward Wagner was an award-winning American writer, poet, editor, and publisher of SF, fantasy, and horror. He was born in Knoxville, Tennessee, and originally trained as a psychiatrist.

As an editor, he created a three-volume set of Robert E. Howard's Conan the Barbarian fiction, and edited the long-running The Year's Best Horror Stories series. His Carcosa publishing house issued four volumes of the best stories by some of the major figures of the Golden Age pulps. He is possibly best known for his creation of the long-running series of stories featuring Kane, the Mystic Swordsman.