Held at the Fort Dearborn Hotel in Chicago from April 6–7, 1946, this event was attended by sixteen fans, including four from Chicago and most of the rest from Milwaukee and Battle Creek. 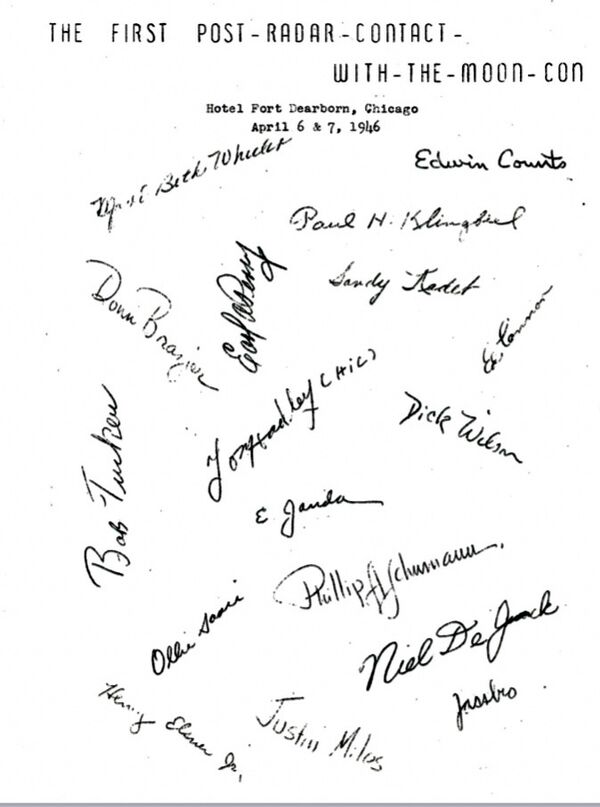