(Did you mean the Nottingham Dave Wood?) 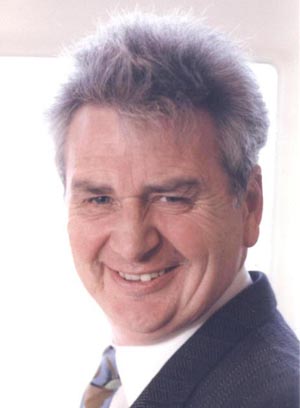 This Dave Wood was a British fan who published And All That Jazz, Bad News, Brennschluss, and Xyster which won a Nova Award for best fanzine in 1984. With Ken Potter, he founded the The British Teenage Fantasy and Science Fiction Society (aka the Junior Fanatics) around 1950.

Which Dave Wood produced the fanzine Dog Factory [1992-94] (with Les Escott) is unclear.