Arnim Seielstad, a teenaged fan from the Detroit suburb of Grosse Pointe Farms, Michigan, was active in the 1940s and ’50s. A member of the Misfits, he hosted meetings at his parents’ house and introduced Howard DeVore to the club.

He attended Midwestcon 1, and was one of the team behind Bar-Rag. He belonged to SAPS and the N3F. Seielstad attended Ohio Wesleyan University. He participated the Dennison University summer theater in 1956, performing the role of Sir Andrew Aguecheek in Twelfth Night and doing the set design for the play.

He moved to Washington, DC, in the early 1960s, and gafiated. He married Audrey Blackford in 1959 and eventually settled in California where he died in 2015. 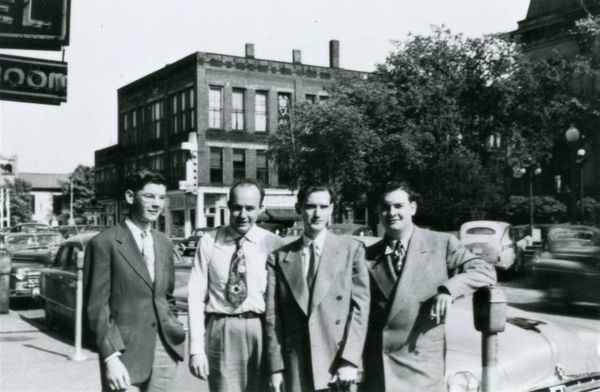