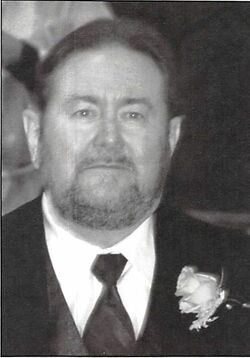 Richard Timothy (Tim) (Uncle Timmy) Bolgeo chaired LibertyCons 1-25 (and thereafter was Chairman Emeritus) as well as chairing Chattacon 7-11, and a Secret Master of Fandom (SMOF). A retired electrical engineer by profession with over 30 years with the Tennessee Valley Authority (TVA), Tim was a fixture in fandom since 1976.

He was the Fan GoH of Archon 38 in 2014, but the invitation was withdrawn by the committee after they received complaints about allegedly racist and sexist material in his fanzine, The Revenge of Hump Day.

A tribute appeared in the Summer Issue, 2019 (New Series #60) of Scientifiction.