In the 1970s, he was an active fan cartoonist, with a signature propeller beanie-wearing character.

He helped save the Scott Imes Video Archive. He formerly collected old mimeographs, but donated most of his collection to the Iowa City Press Co-op. For a time, he was Geri Sullivan’s partner and a resident of Toad Hall. 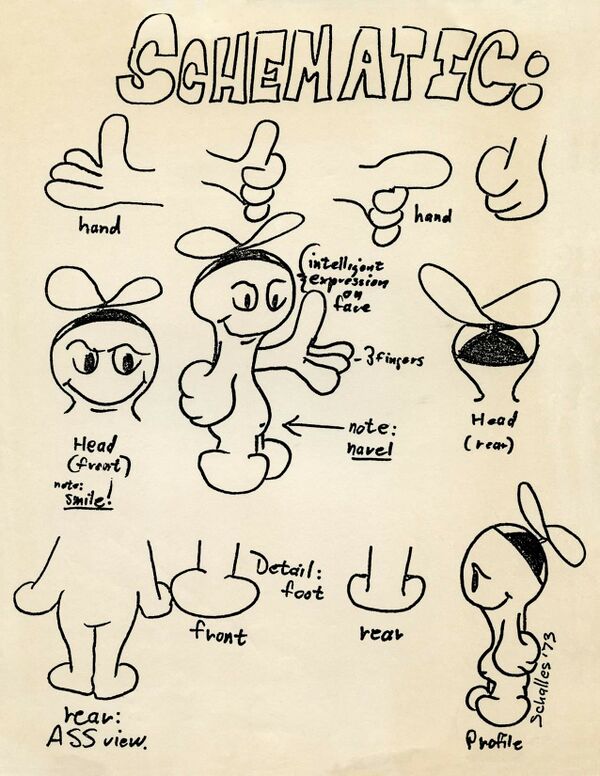