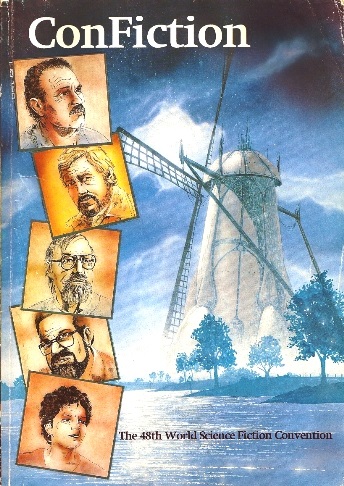 ConFiction was the first Worldcon after the fall of the Berlin wall and attracted many members from the former iron-curtain countries.

Kees van Toorn plans a reunion convention, Reunicon 2020, and has created a memorial website, unusual for a 1990 con.