(Did you mean a different Science Fiction World?) 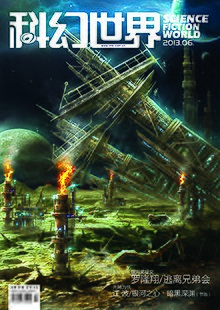