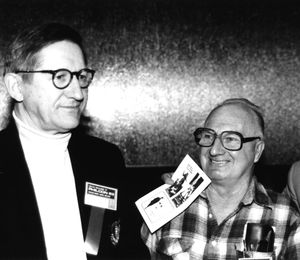 Oswald Train, a fan born in the UK, immigrated to the United States and became involved in fandom in Philadelphia starting around 1935, when he helped found the Philadelphia Science Fiction Society. He was one of the fans who attended the First Science Fiction Convention on October 22, 1936.

During World War II, he was the sole member of PSFS left in town and tried to maintain some club activity. He was a member of FAPA.

Train was the main figure behind Prime Press. In 1968, he founded Oswald Train, Publisher, which mostly published detective fiction, though it did publish some SF. 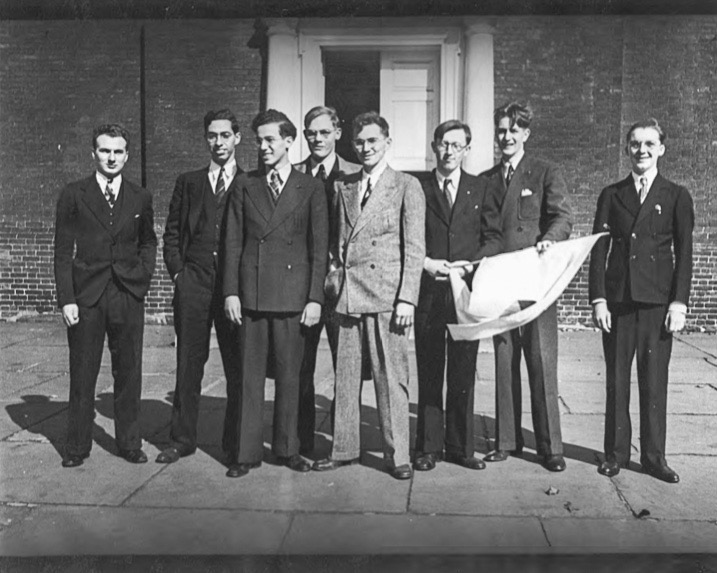