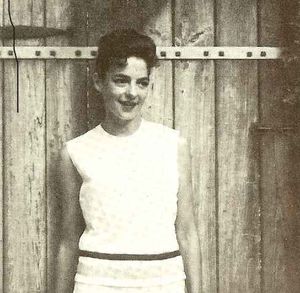 Rosel George Brown was a member of the Tulane University fan group.

In 1958, she turned pro with a sale to Galaxy and was among three women nominated for the Best New Author of 1958 Hugo.

Brown's works were mainly written in the late 1950s to the mid-1960s and generally were favorably received by critics and readers. Her main novels are Sybil Sue Blue a.k.a. Galactic Sybil Sue Blue, and its sequel, The Waters of Centaurus, which chronicle the life of Sybil Sue Blue, a female detective. The Waters of Centaurus was published after her death, and was copyrighted by her husband in 1970. She also collaborated on the space opera Earthblood (If, April–July 1966) with Keith Laumer.

Her short stories appeared in The Magazine of Fantasy and Science Fiction, Amazing Stories, Fantastic Universe, and elsewhere. A collection of Brown's short stories entitled A Handful of Time, was published by Ballantine Books in 1963.