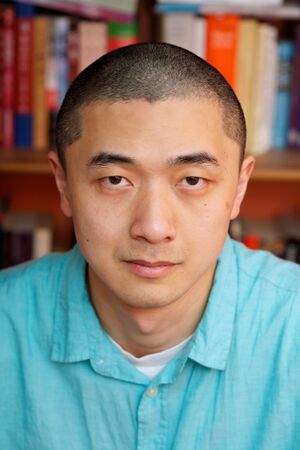 Ken Liu (aka Liu Yukun) is a Boston author of SF and fantasy, as well as a translator, lawyer, and programmer.

A winner of the Nebula, Hugo, and World Fantasy Awards, he has been published in The Magazine of Fantasy & Science Fiction, Asimov's, Analog, Clarkesworld, Lightspeed, and Strange Horizons, among other places. His English translation of Cixin Liu’s novel The Three-Body Problem also won a Hugo.

He was born in Lanzhou, Gansu, China, and immigrated to the United States as a child. He is a graduate of Harvard Law School.