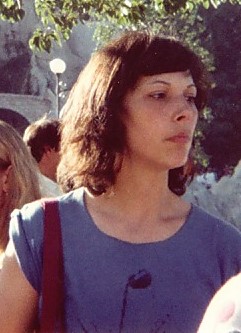 Allyn Cadogan was a fan in Tucson who was one of the founders of Corflu and part of the Corflu 1 committee. From the Pacific Northwest, she was part of Vancouver fandom, editor of BCSFAzine from August 1976 to September 1977 and treasurer of Westercon 30.

She moved to the Bay Area and was involved in The Emperor Norton Science Fiction Hour, a fan-run half-hour public access TV show in San Francisco during the late 1970s and early ’80s.