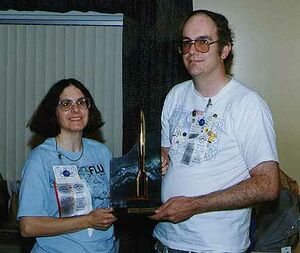 In mundane life, Rich is a retired U.S. government (Department of Energy) employee where he worked as an international activities advisor specializing in carbon capture and storage technologies.