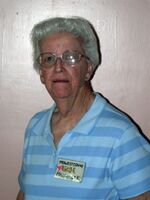 Margaret A. Ford Keifer (née Byron), a Cincinnati fan, was a founder and mainstay of the CFG and the last person alive to have attended every Midwestcon held in her lifetime, all 66 of them. Her first husband was Don Ford, with whom she had three children, and her second Ben Keifer. She maintained the prodigious collection of prozines and pulps they acquired, selling it late in life.

In 2001, Keifer was one of the administrators of the Don Ford Fund, named after her first husband, and funded from the collection sales, which provided money to bring Jack Speer to Ditto 14/FanHistoriCon 11. 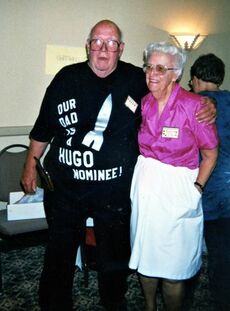 She was a member of the First Fandom club. She traveled extensively, and attended many Worldcons.

In mundane life, she spent 30 years working as a principal’s secretary in the local schools.