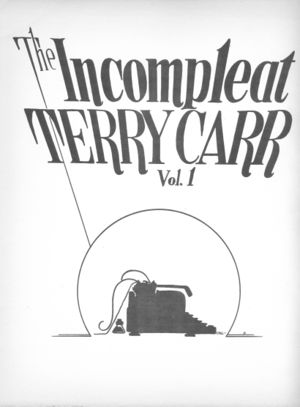 A 62-page, one-shot mimeographed fanzine collecting selected fan writing of Terry Carr published in 1972 by rich brown and Arnie Katz. This was Vol 2 in their Insurgent Library of Fandom. 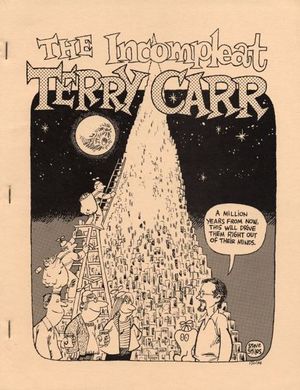 A second edition in March 1988 was produced by Jerry Kaufman using the same stencils, with a new cover, some amendments to the contents page, and an errata slip giving the omitted ending of "Egoboo for Algernon".

There is also a hardbound collection of Terry Carr's fan writing, Fandom Harvest, which was published by John-Henri Holmberg in 1986. This and its larger successor Fandom Harvest II, published by Ansible Editions as an ebook in 2019, include between them the entire contents of The Incompleat Terry Carr plus much more.